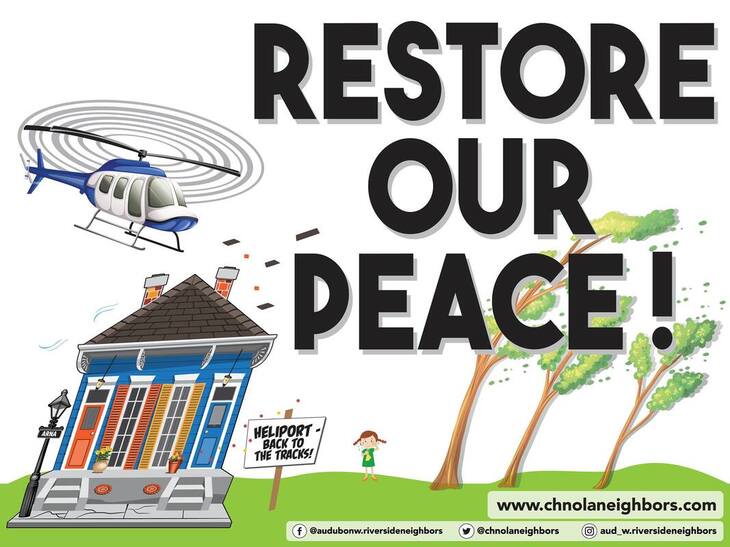 We've shown you the facts, research, and various legal issues surrounding the new heliport created at LCMC/Children's Hospital. We've described the damaging consequences the heliport move has had on our health and mental well-being (and invite you all to experience it yourselves, as video does not do it justice). We've highlighted the shady goings-on surrounding the permitting process. And despite a campaign to the contrary portraying us as such, we've tried to assure everyone that we are not against medical air transports, sick children, or the hospital itself. We just ask that the heliport return to its location of the previous nine years, where it did not negatively impact the neighborhood. We want to sleep again, we want our children to sleep again. We don't want our houses to shake. We are fighting to protect our families, our homes, and our neighborhood. To display a sign with with the image shown here, click here.

click to view the special report by fox 8 | LEE ZURICK 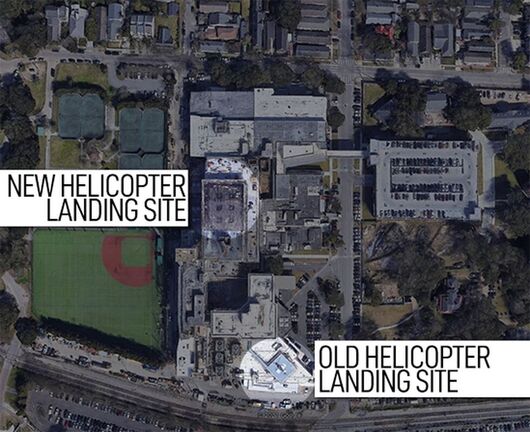 By Lee Zurik and Cody Lillich | February 4, 2021 at 9:57 PM CST - Updated February 4 at 10:34 PM
​
NEW ORLEANS (WVUE) - The whirling sounds of helicopter rotors and engines reverberate through the Audubon area of New Orleans, louder than ever before, rattling homes and windows at all hours of the day and night.
The cause -- the helicopter landing area for Children’s Hospital New Orleans was moved closer to the neighborhood from its former home next to the river and railyard. The move was made in 2020 with little input from the neighbors who heard the changes when they were already done.

Neighbors say the noise nuisance suddenly started back in May 2020. The helicopter moved surreptitiously, without a proper permit or occupational license.

“Before we were given any notice we just started seeing helicopters literally come out of the sky. It didn’t take us long to realize they were landing on the building right across the street from my house,” Melisa Rey, who lives near the hospital, said.

Children's Hospital in New Orleans moved their helicopter landing zone from an area near the river to an area closer to a neighborhood. (Source: Google Earth)In December 2019, Children’s Hospital applied for a building permit to move its helipad from the back of its Tchoupitoulas Street campus, approximately 130 yards closer to nearby homes in the neighborhood across the street. The hospital never received a permit from the City of New Orleans, but still decided to start the work, and in May 2020, moved the helipad.

Melisa Rey lives across the street from the helipad. She e-mailed New Orleans Mayor LaToya Cantrell to complain about the “unpermitted heliport.” Another neighbor also e-mailed the mayor. Both of those e-mails went unanswered.
Rey wanted to know what happened with her e-mail, so she filed a public records request with the city and discovered it was forwarded directly from the Mayor’s e-mail account to Children’s Hospital.

“At that point I became very concerned we were not going to have a fair resolution,” Rey said.
Eleven years ago, Children’s Hospital built a heliport on its campus to transport children across the region, often for lifesaving care.

Hospital officials said they made the move after safety concerns were raised by their pilots. Neighbors who are rattled by the noise on every takeoff and landing wish they would have had input on the issue.

“We really did not anticipate it would be a problem,” Children’s Hospital Board Chair Dr. Stephen W. Hales, said.
Children’s requested a permit days before the City of New Orleans cyber attack in December 2019, then the COVID-19 pandemic hit. The City of New Orleans never signed off on the building permit, but Children’s says the site was frequently inspected by city inspectors.

“We had been in touch with the city the entire time and at no point in time was the process stopped,” Ben Whitworth, Children’s Hospital Vice President of Hospital Operations, said. “The communication has been in place the entire time with the city throughout the project in terms of knowing where we are with the status of construction.”
E-mails obtained from the city show they were made aware of the Children’s Hospital construction being done without a permit.

In June 2020, Chief Zoning Official Ashley Becnel said in an e-mail “If we think they’re doing this work without a permit, we need to go stop it ASAP.”

There is no indication that ever happened.

District A Councilman Joe Giarrusso says the best practice is for projects this size to have a permit before work begins. He said he wants to see why the hospital felt the need to relocate the landing site.

“I want to see the data. I want to see has your accreditation been jeopardized by moving it from one place to another or is it going to be improved?” Giarrusso said. “If you’ve moved the helipad from one place to the other are you improving patient safety? What objective data proves that to be the case? Those are the things I want to know and frankly, neighbors want to know because when it’s ‘trust us take us at our word’ it becomes much harder.”

Communication between Children’s Hospital and the neighborhood has stopped because at least a hundred neighbors have filed suit in district court.

“You can’t say gee whiz you should be happy now we made minor modifications to our flight path even though we’re taking off 17 times a day -- all night and day,” Tut Kinney, attorney for the neighbors, said. “I don’t think that’s an appropriate response.”
Children’s Hospital says Kinney’s lawsuit has prevented both sides from finding a resolution.

“The legal action by a small group of the neighbors has certainly hindered our ability to communicate and engage and have two-way productive conversations,” Whitworth said.

FOX 8 spoke to several neighbors off-camera who did not want to do an interview. Some supported Children’s Hospital and say the noise by their house is not a nuisance. Others near the hospital also complain about the noise.

“I’m sorry that neighbors are having a problem with the noise but also it’s not a uniform voice they speak with,” Dr. Hales said.
Rey said she understands the need for urgent medical care for kids but wishes Children’s Hospital could come up with a solution that doesn’t wake her up in the middle of the night.

“I have children, I want them to receive medical care and I want the children of the region to continue to receive the quality care that Children’s provides but it needs to be done in concert and in cooperation with the neighborhood that it lives in,” Rey said.

FOX 8 asked the City of New Orleans for a comment on the delay in the Department of Safety and Permits and why e-mails to the Mayor were forwarded on to Children’s Hospital, but they declined to comment because of potential litigation.
​
Copyright 2021 WVUE. All rights reserved. 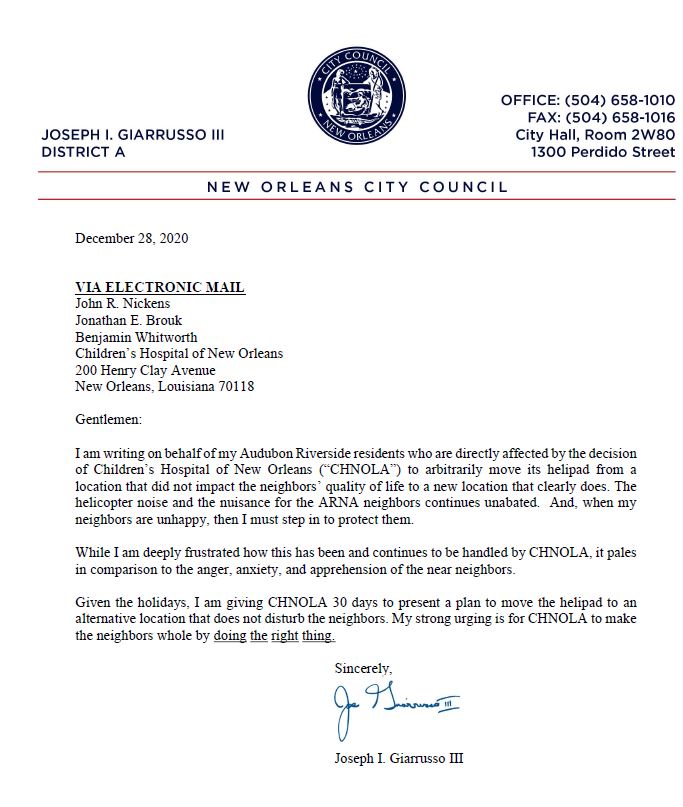 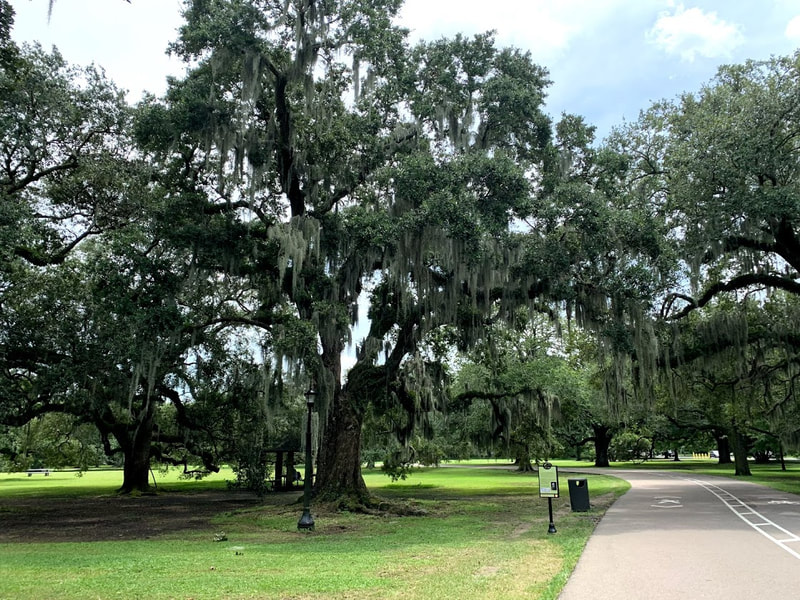 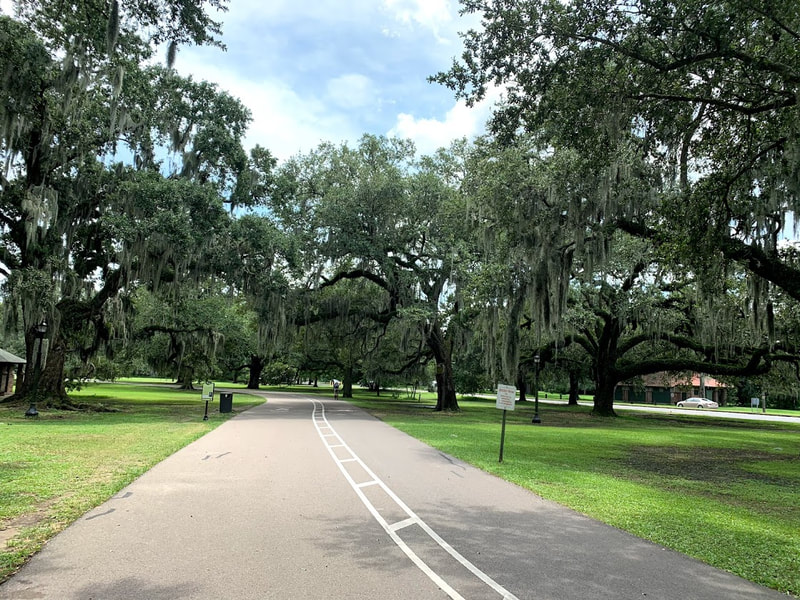 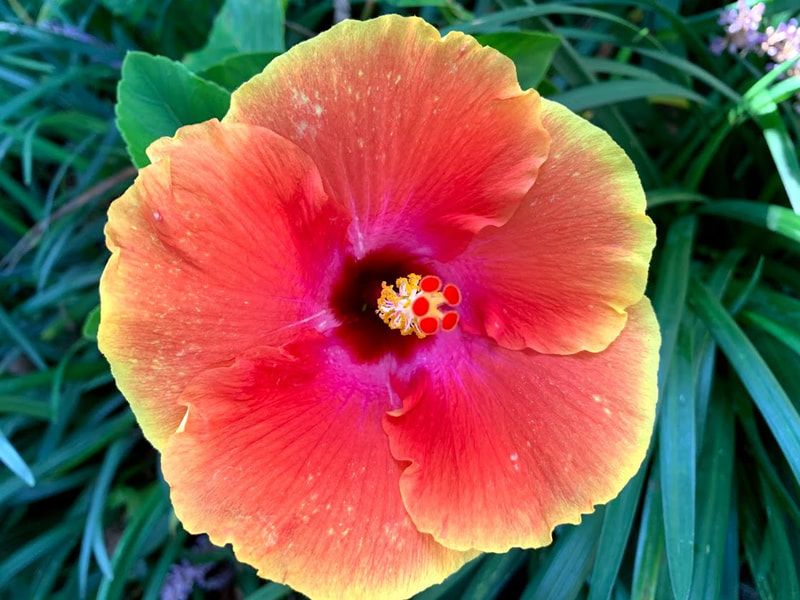 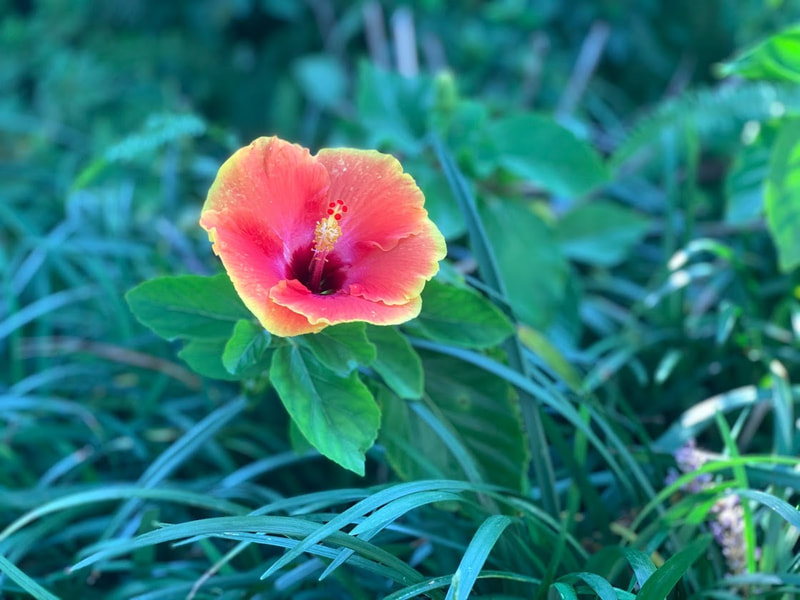 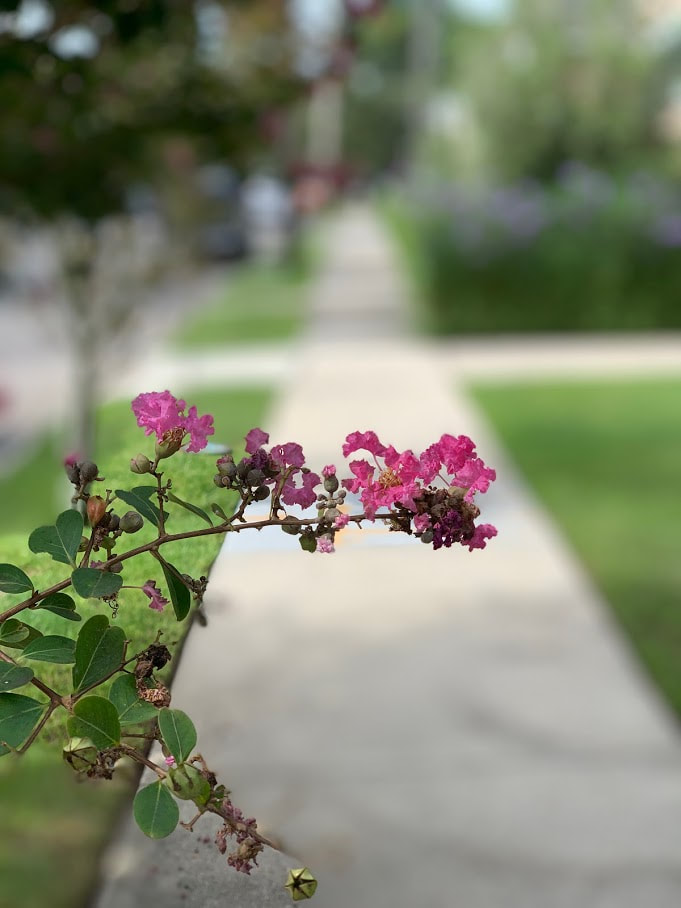 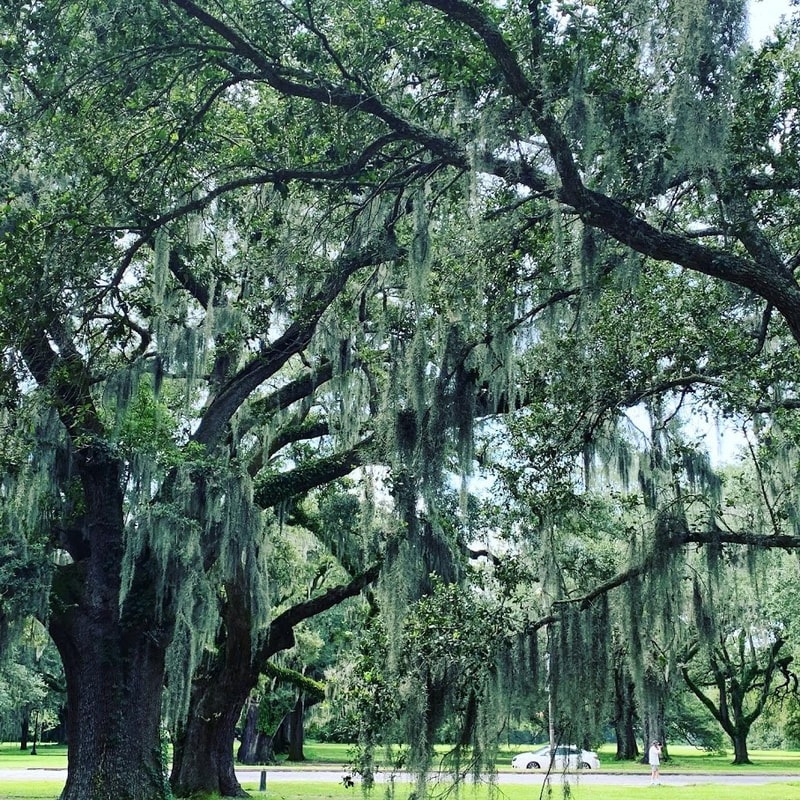